Lately I’ve been seeing a lot of mid-century modern houses on the market, both as distressed properties and beautifully updated homes. If you’ve watched our show Flip or Flop, you might’ve seen Tarek and I rehab at least one of these, and you probably noticed that I paid a lot of attention to detail when it came to the design of the layout, the new décor and color palettes, and even how our stagers decorated and furnished the place to make it look just right.

That’s because mid-century modern houses have a very unique architectural style, and if they’re done right they can be incredible. If you don’t make the right updates and respect the style, though, you can end up with a mess on your hands. So, if you’ve found a cool mid-century modern house that you want to rehab and flip, I recommend following a few simple tips.

If you love open floor plans, you should probably tip your hat to mid-century modern design because these houses were some of the first to boast open plans that flowed from one room to another in common areas. As you start to design your updates, you can really do yourself a favor by embracing the house’s current open floor plan and opening it up even more if you can. If you’ve ever been tempted to knock out a half-wall between the kitchen and the living room, this might just be the time to do it.

Budget for New A/C and Other Essentials

Keep in mind that most mid-century modern homes were built 50-70 years ago. That’s over a half-century of wear and tear, which means even if the previous owners updated the HVAC system and other major components at one point or another, you’re probably going to be looking at spending some cash to update the functions of the house.

While big expenditures like this during rehab can feel like a drag, remember that they’re also selling points. People love older houses, but they don’t love outdated utilities. Show your buyers that you’ve created an all-new home out of this classically styled house.

This is definitely not the time to add lavish or fancy chandeliers to the foyer or dining room. Instead, go with era-appropriate lighting that looks like it would fit right in back in the 50s or 60s. This is an opportunity to create a really retro-chic vibe without going overboard and making the house look like a weird museum of the mid-20th century.

Mid-century modern houses have a really warm feel to them, and you can accentuate that with natural toned hardwood (or laminate) flooring, travertine tile, and other warm materials. If you’re not sure about something like granite or marble in the kitchen, don’t do it. Instead, go with something that has a warmer hue that will really bring out the house’s welcoming look and feel.

Finally, don’t try to hide a mid-century modern home behind stucco or vinyl siding. And if it has natural stone accents on the exterior, leave them in place. Some people aren’t big fans of this style, but they’re not going to be the ones looking to buy the house anyway. Let the house look the way its designers intended it to, with a few contemporary updates, and you’ll be on your way.

Now you know basically everything you need to know to get started designing the floor plan and updates for a midcentury modern house. Embrace this style but update the functional aspects of the house, and you’ll likely sell it in no time. 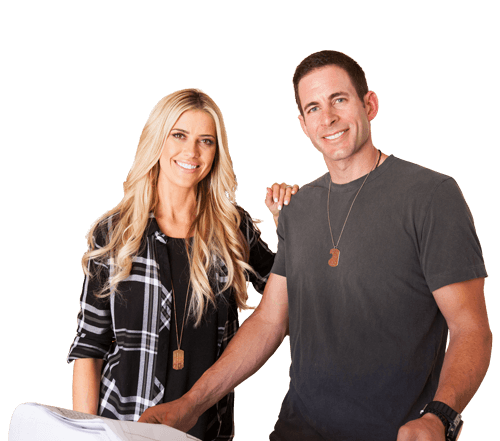 What Can Playing Monopoly Teach You about Real Estate Investing?128 Total Shares 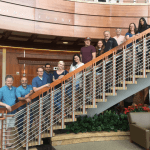